Malachi Nimmons
Malachi was Born in Chattanooga, Tennessee and currently resides in New York City. He has been a proud member of Chicago City Limits, New York's longest running improvised comedy revue, since 2011. Malachi has performed all over the country at comedy clubs and theaters, and you can catch him on the small screen in commercials for Nationwide Insurance, Geico/SNY, Nickelodeon, Progressive Insurance, Hidden Valley Ranch, Pizza Hut, Comedy Central, and Sony Entertainment Network. You can also see Malachi as a host of TruTV's "World's Dumbest" season 16, on season 5 of Blue Bloods on CBS, on the NBC hit show "Mysteries of Laura", "Master of None" on Netflix, The Daily Show with Trevor Noah, Jessica Jones season 2,  "Crashing" on HBO, "Would You Lie For Me" on ABC, "Archive 81" on Netflix, and "Russian Doll" Season 2 on Netflix 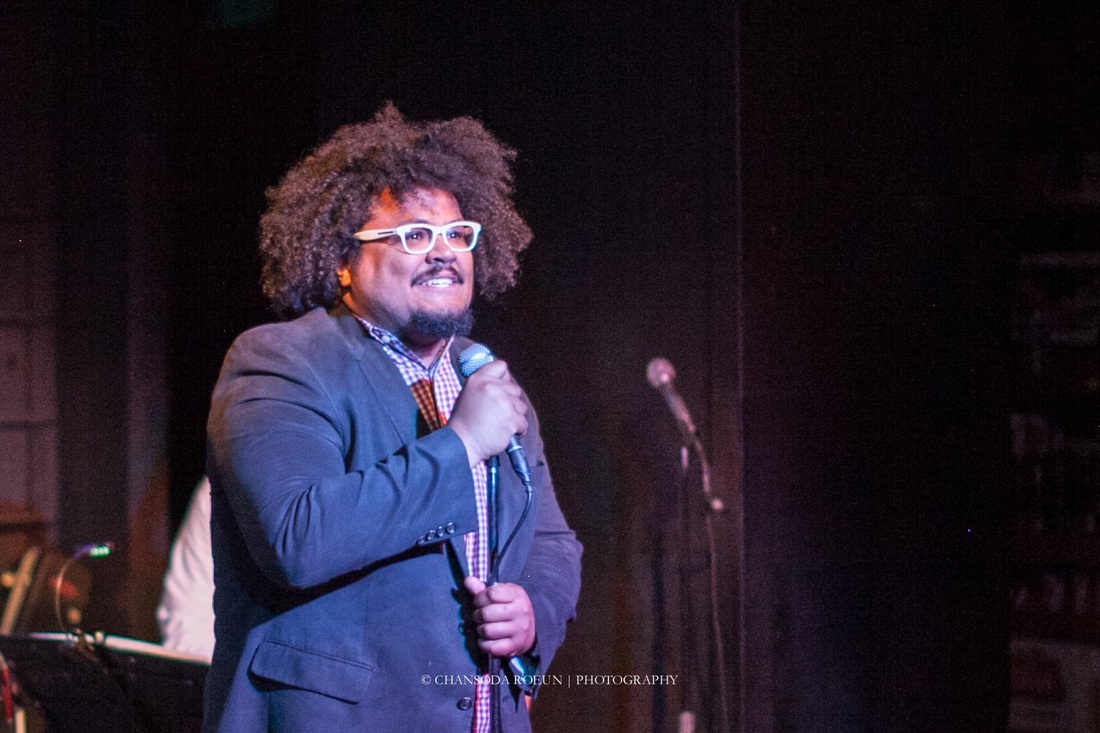